Since 2014, the browser has been working with the Hypertext Markup Language HTML5. This has brought enormous changes compared to HTML4 and has thus further developed the WWW. Now, after almost 10 years, a new version is just around the corner. We took a closer look at what is supposed to change with HTML6 and why many web programmers are already eagerly awaiting the new version!

With HTML5, the way how websites were created step by step has changed a lot. With the new version of the web programming language, it was possible, for example, to offer improved error recovery. Errors could be detected and reported much more easily by the parser in the browser. In addition, small errors did not directly affect the entire display of the website. HTML5, however, scored points above all for its compatibility with modern web applications. This was particularly noticeable in gaming. Browser gaming was raised to a new level thanks to HTML5. Thanks to the protocol, it became much easier for developers to incorporate interactive elements into websites without having to implement elements of another programming language. Extensions like the Flash Player thus became obsolete. This had a big advantage: now mobile browsers could also play games without any problems. To this day, games in the browser are an important form of entertainment for the industry. Here, players can experience exciting MMOs and compete against opponents from all over the world or play poker with friends in a virtual room, no matter where they are. In addition to gaming, streaming services like Netflix and Amazon Prime have also become much more straightforward with HTML5 in the browser, which is also made up of a number of interactive elements. 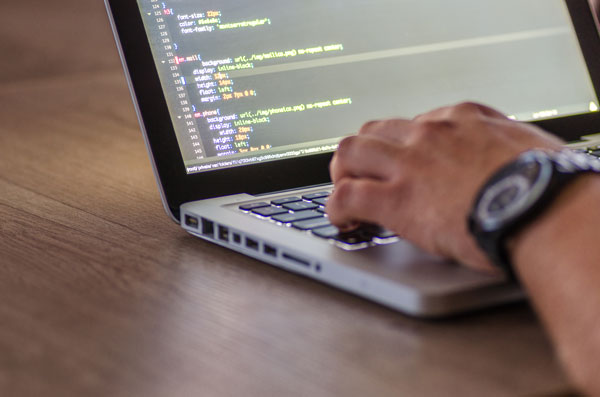 What can we expect with HTML6?

For a long time, it was said that HTML5 would not get a successor. Instead, the programming language was provided with updates for years. Rumours about an HTML6 version kept coming up, but slowly they are becoming more concrete. Very different aspects are on the agenda.

Since 2014, HTML5 has been the standard for browsers. This has changed a lot, especially with regard to interactive elements on the WWW. Web applications like Netflix or online games would not be so easy to implement today without the advanced protocol. Now, however, the rumour mill is bubbling, as HTML6 is said to finally be on its way almost a decade later. There are already rumours about some new functions, but what HTML6 will really look like at the end of the day remains to be seen. Will there be another leap as big as the one from HTML4 to HTML5? With the big plans for Web 3.0 this will probably be necessary in the future! 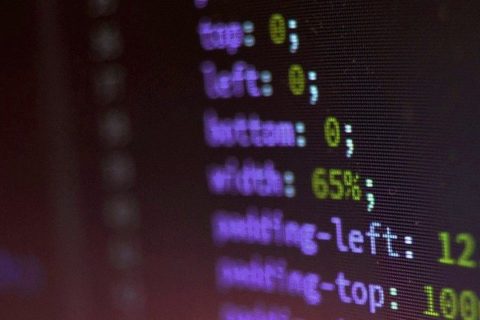 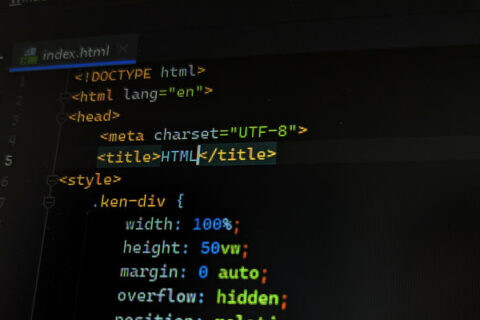 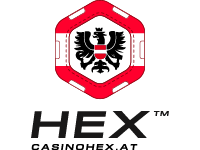